A Beginners Guide to Blockchain 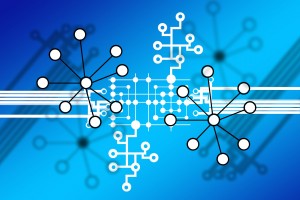 As more and consumers have dabbled with cryptocurrencies like Bitcoin, the more one word has been floating around the financial world: blockchain. Blockchain has risen to prominence as a revolutionary piece of technology set to release us from the world of centralized transactions. Blockchain acts as a shared ledger, with a list of blocks or records, which are linked together over the internet and secure using cryptography.

Users can manage and conduct transactions anywhere in the world. Each transaction is recorded anonymously, and cannot be modified or deleted. The chain interacts with millions of users every day and has no single point of failure. Blockchain’s lack of centralization means that users have a direct say in how their finances are managed.

Why is Blockchain Important?

Perhaps the biggest reason why Blockchain has generated so much attention is because it has the capacity to change the way financial data is stored and managed. In real-time, users can complete and monitor anonymous transactions whist being protected against unwanted access through the use of cryptography, which acts as a form of encryption.

In the context of the cryptocurrency Bitcoin, blockchain technology has proved itself to be an adept method of making international payments promptly and securely. In future, it’s expected that technologies like blockchain will help to eliminate the inefficiency inherent in current international currency systems organized by centralized companies. Theoretically, blockchain technology should be one of the most secure and advanced tools used today.

One of the biggest talking points about blockchain is that of decentralization. Generally, most commentators refer to blockchains as decentralized, but this actually depends on the type of chain in use. Blockchains can range from permissioned to permissionless in nature. In brief, a central authority verifies permissioned chains and permisionless chains are designed to allow anyone to participate in the verification process.

Most discussions focus on permissionless blockchains, the type used to support Bitcoin and millions of users around the world. The development of decentralized blockchains has generated attention as it offers an opportunity to redefine the financial industry. The less consumers have to rely on centralized banking authorities, the more they will be able to manage their won transactions. In a nutshell, decentralized blockchains offer to liberalize our access to financial data.

The Future of Blockchain 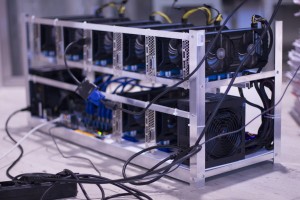 In terms of future applications, Blockchain technology looks set to redefine the way international transactions are conducted and reduce our reliance on third party financial institutions. Many banks have anticipated this transition and created R3 CEV, a group designed to examine blockchain’s potential for the finance industry and to situate themselves to adapt to the future.

Likewise, earlier this year at the Global eCommerce Summit, blockchain was considered to be integral to the future of online payments. Innovative applications of blockchain and the ethereum system will combine transactions, order tracking and supply chain management in one platform. Businesses are constantly looking to expand on the usage of this technology in order to deliver the highest return on investment.

If blockchain technology moves beyond the realm of financial data and is applied to other personal data, the advertising industry could change beyond all recognition as well. Right now consumer data is collected with each and every click online as we’re hit with targeted ads based on our search history. With blockchain we could not only manage our data, but control who has access to it as well.

Blockchain’s ultimate achievement as a piece of technology is that it’s decentralized and user driven. As such, it has a lot of potential to enhance our online privacy, by allowing us to store our own digital footprint blockchain and control access to our data. Putting data in the hands of consumers would remove data from the hands of massive companies like Facebook, and put it back into the hands of every day users.

Despite what critics may say, blockchain is far from an empty buzzword. In a sense, it’s a decentralized data protection vehicle. As the technology develops, we could see blockchain used for financial data, insurance, healthcare systems or even electoral voting. One day, blockchain technology could give us our data autonomy back. 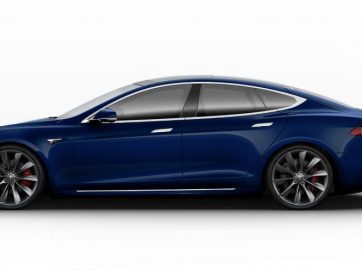 Products that I can recommend you buyFebruary 15, 2018
How to Apply Data Science to Change ManagementOctober 27, 2017 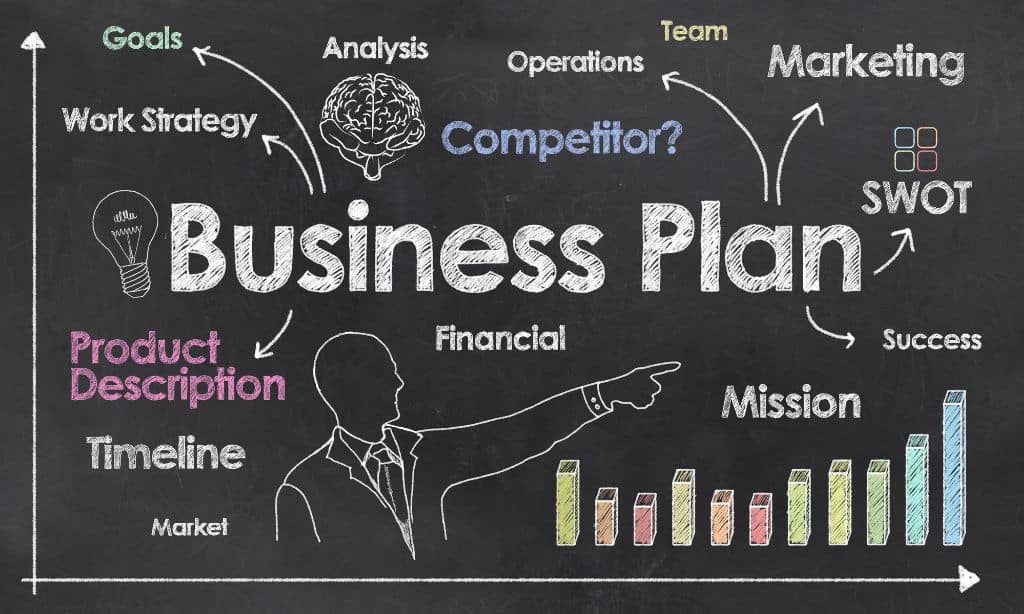